Professor of Law
Projects Outside the United States 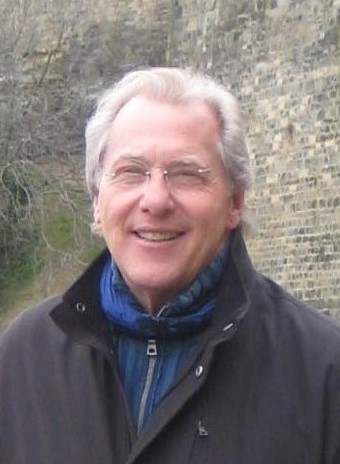 Professor Ziegler has given invited presentations on urban planning law topics on a number of occasions outside the United States. He has lectured at the Greater Barcelona Planning Authority, the Barcelona Institute for the Study of Public Law, the Catalunya Regional Housing Authority, the GRIDAUH Research Institute for Urban Planning and Housing at the Pantheon-Sorbonne University of Paris I, the City of Paris, the French Ministry of the Interior, the Cities of Shanghai, Beijing, Chongqing, and Hong Kong, and the Shanghai Institute on Urban Planning and Design in China, the European Network for Housing Research in Stockholm, the Greater London Planning Authority, the Cities of Amsterdam, Vienna, and Budapest, the Expropriation of Property Law Institute in Italy, the European Academy Institute for the Study of Federalism and Regional Government, in Bolzano, Italy, and the Federal Institute for Spatial Landscape Planning, in Zurich, Switzerland. 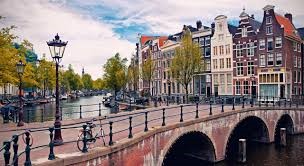 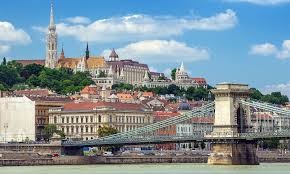 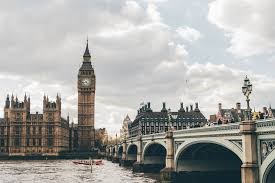 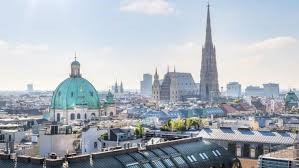 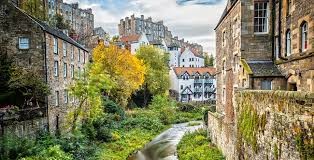 Professor Ziegler was appointed a Distinguished Erasmus Mundus Visiting Scholar in Law for Global Studies and Local Comparative Development by the European Commission and has visited the University of Trento, in Trento, Italy to present a series of lectures on a number of occasions at the Graduate Program in Comparative Local Development. Students in this program come from countries in the European Union and throughout the world. 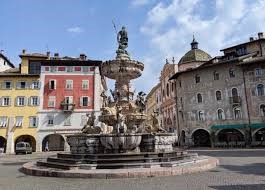 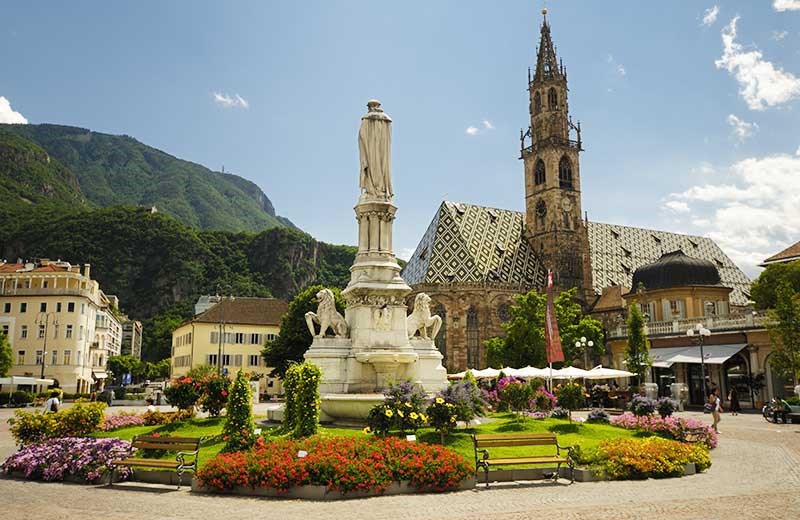 Professor Ziegler has published widely in foreign law journals and books. Below are a few of his major foreign publications.

Edward Ziegler , The Case for Megapolitan Growth Management in the Twenty-First Century: Regional Urban Planning and Sustainable Development in the United States , 1 INTERNATIONAL J. OF LAW IN THE BUILT ENVT. 105 (2009) (University of Manchester, UK). 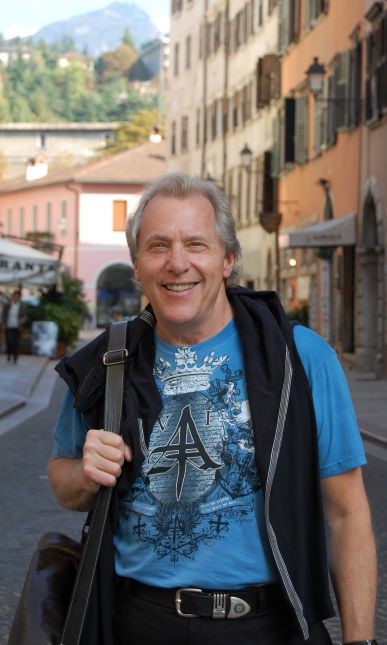