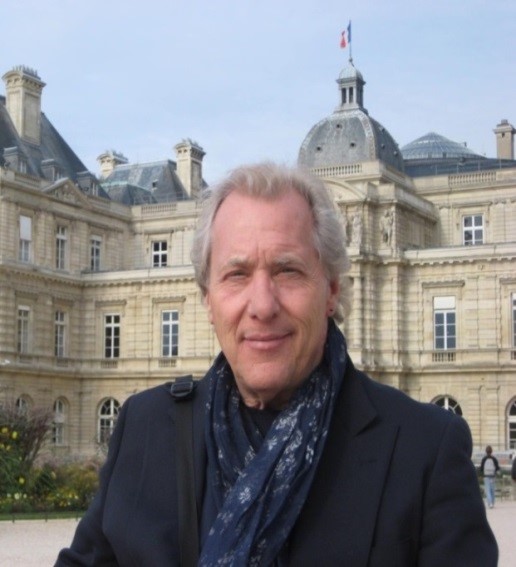 Professor Ziegler also was invited to become involved in research/consulting projects for the Graduate Program in Environmental Law at the Pantheon-Sorbonne University of Paris I (climate change and new green initiatives in urban planning in the United States), the City of Paris (affordable housing and inclusionary zoning programs), and the French Ministry of the Interior (initiatives in place based crime prevention and urban planning law workshop)

Professor Ziegler’s publications in Paris include the following articles. 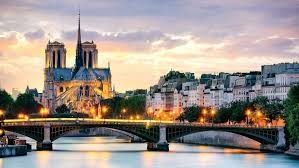 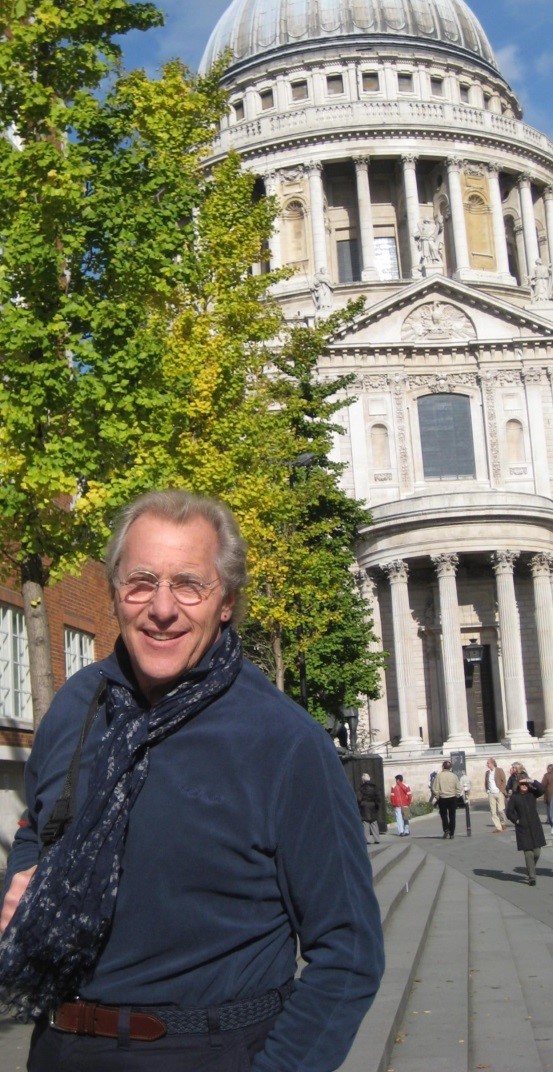 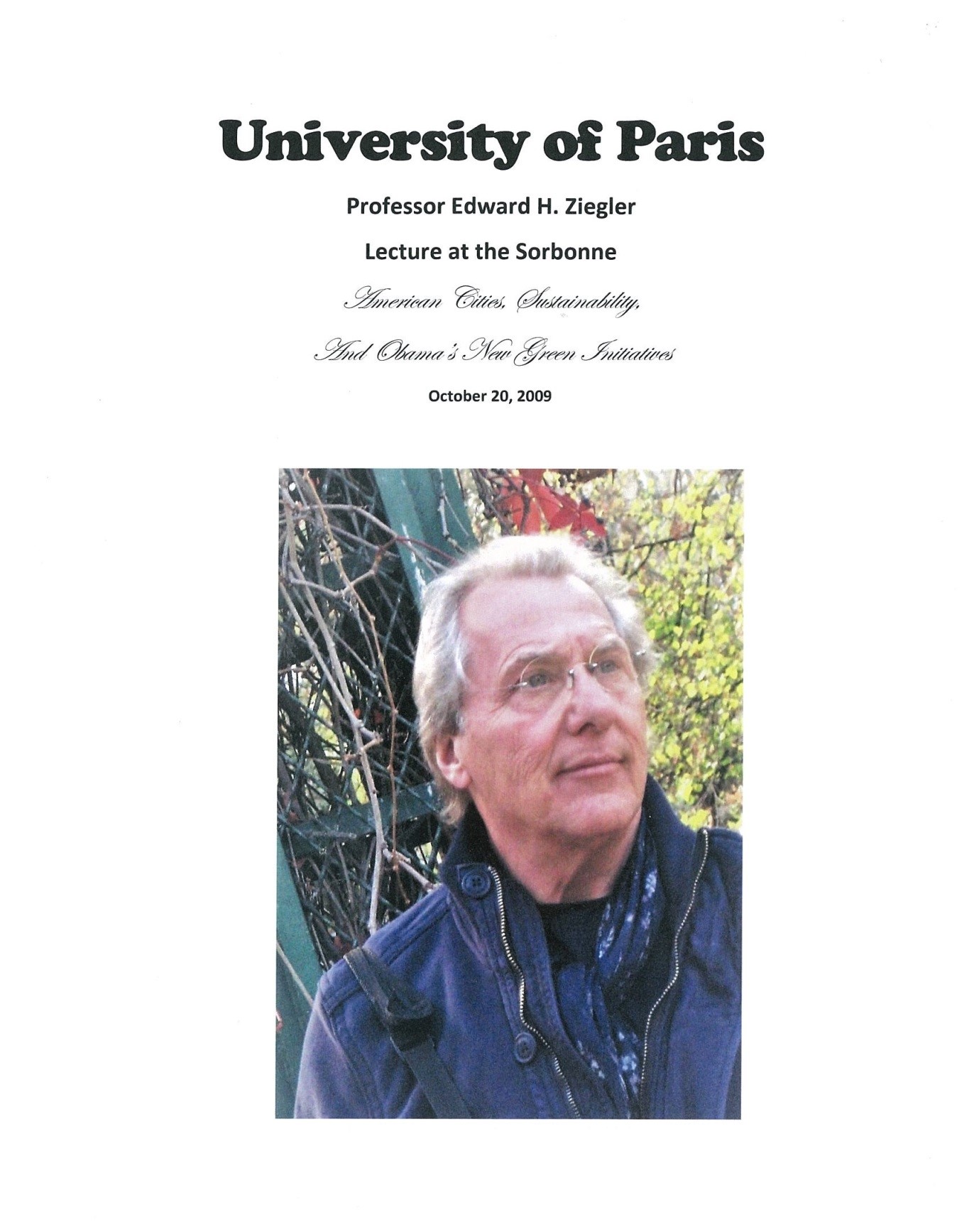 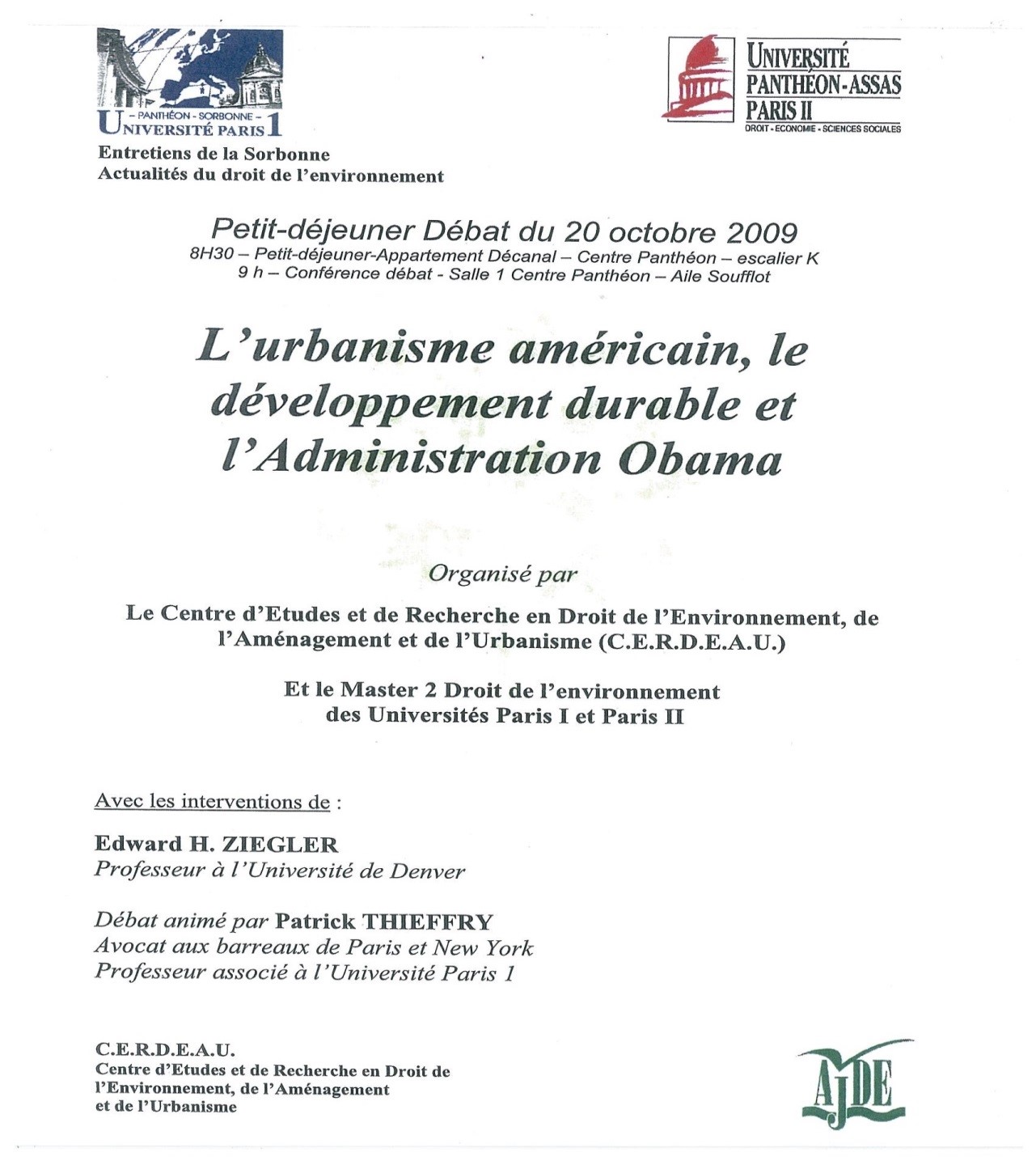 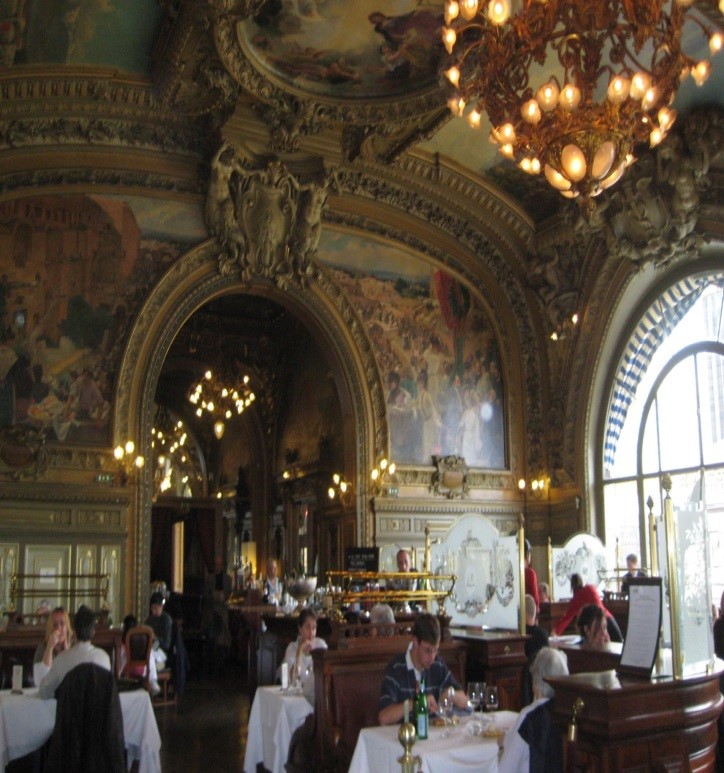 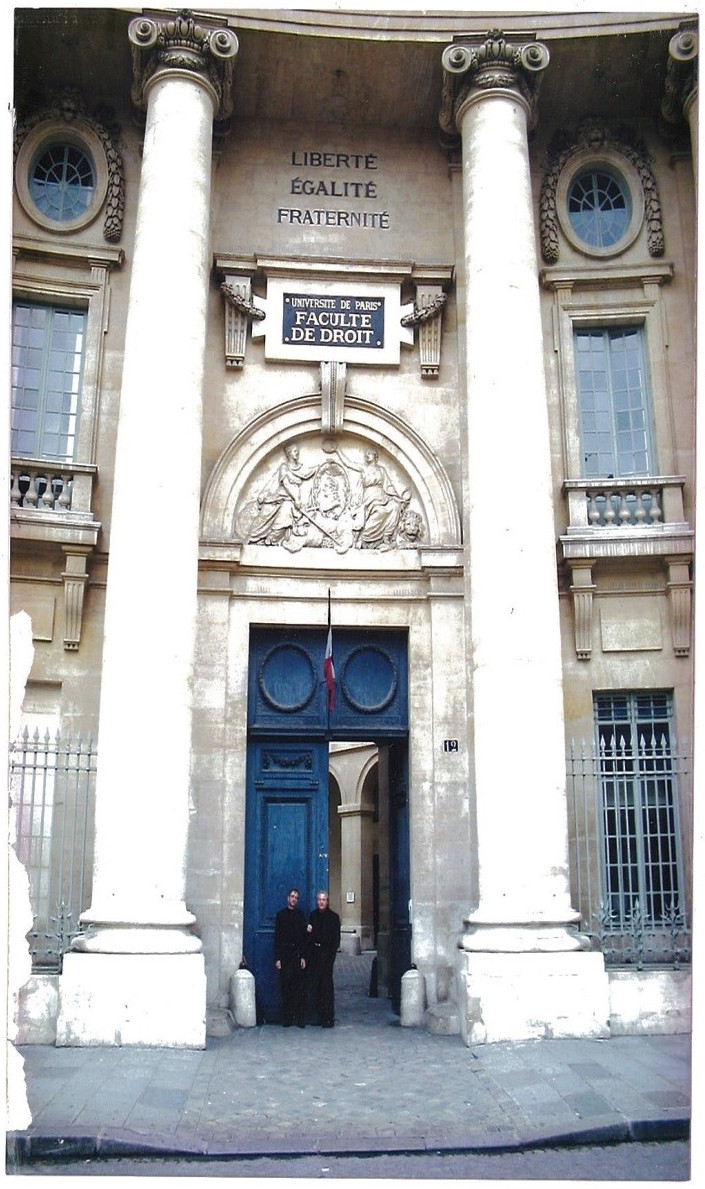