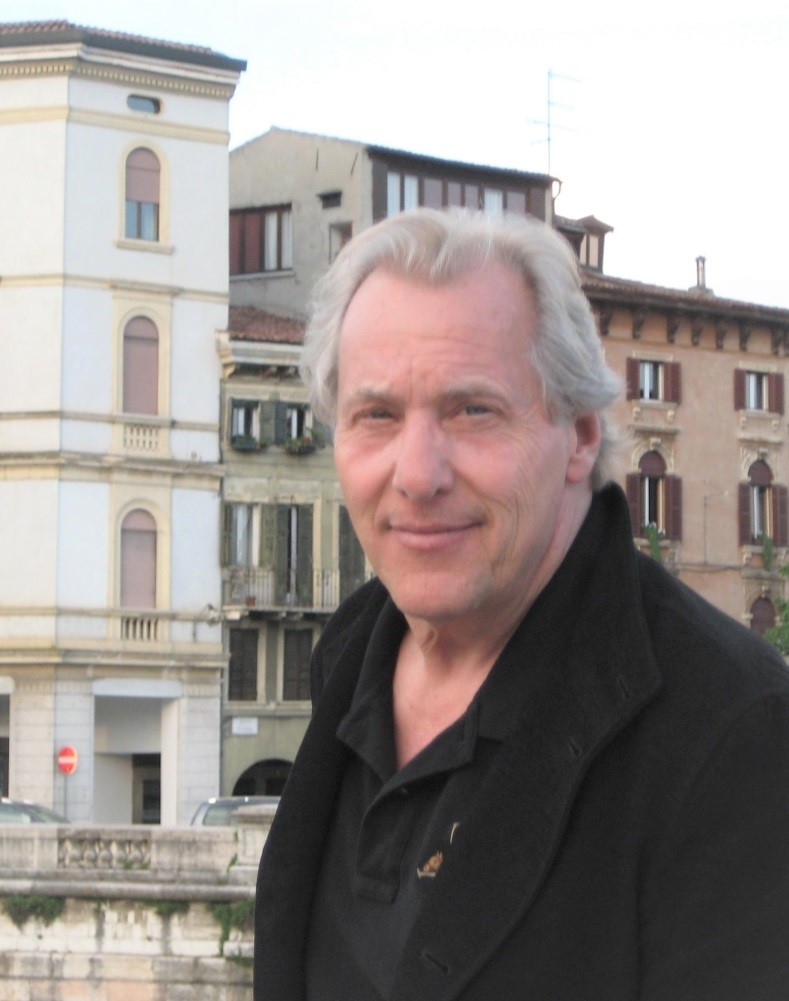 Within a few months of hurricane Katrina’s devastation of New Orleans and southern coastal areas, an advisory task force was gathered together by the following organizations, the Louisiana Recovery Authority, the American Institute of Architects, the American Planning Association, the National Trust for Historic Preservation, and the American Society of Civil Engineers. Professor Ziegler was asked to serve as a member of this task force. Its mission would be to provide the Louisiana Recovery Authority, Louisiana Governor Kathleen Blanco and the City of New Orleans a set of guiding principles that might provide an advisory framework for the sustainable and long range rebuilding of New Orleans.

This process began in November, 2005 on site in New Orleans and took months to complete. Professor Ziegler’s focus was on public-private cooperation in urban planning, land aggregation, and site development, including the police power and the power of eminent domain. This shift in the focus of his research emerged in his later teaching and scholarship related to urban planning in the context of foreseeable natural disasters. 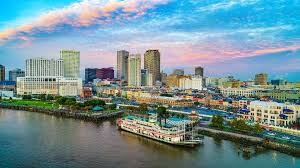 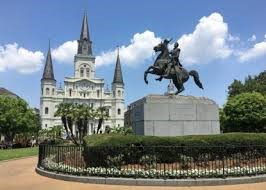 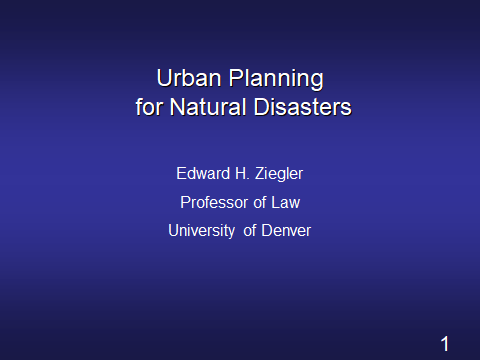 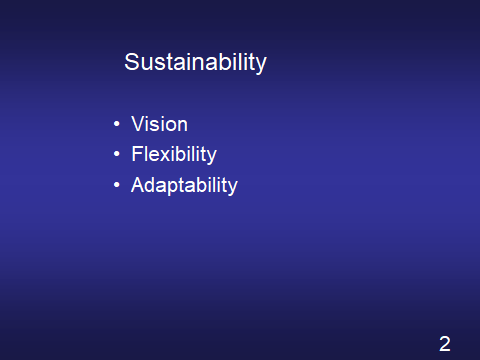 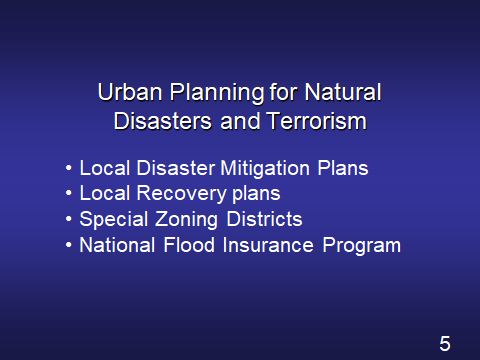 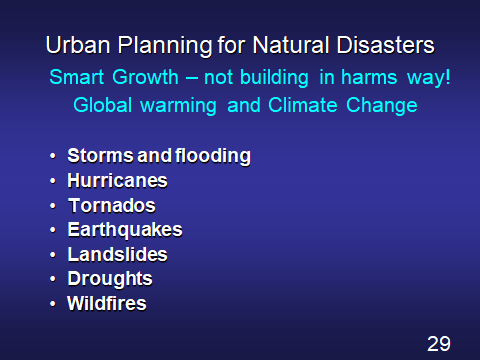 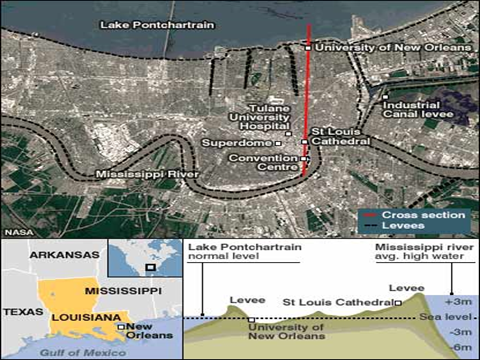 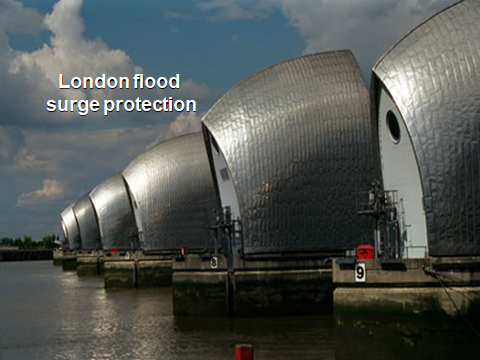 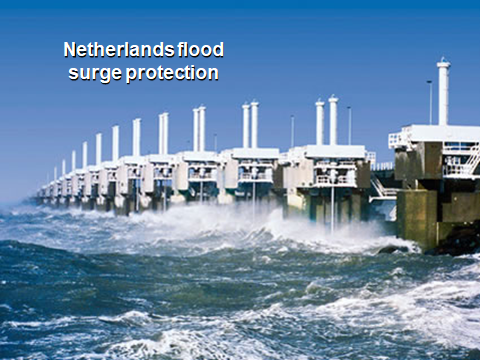 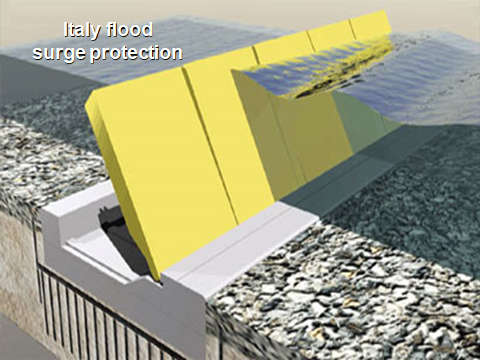 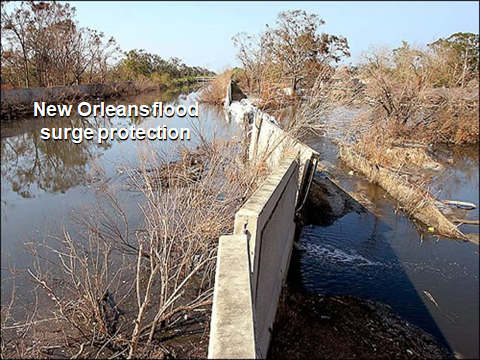 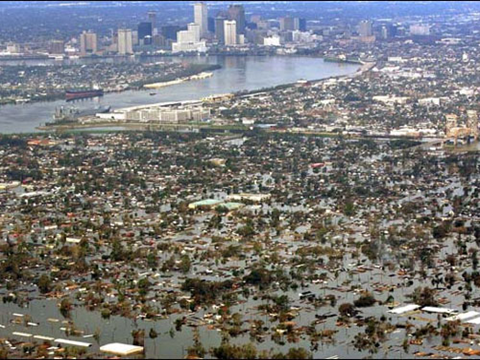 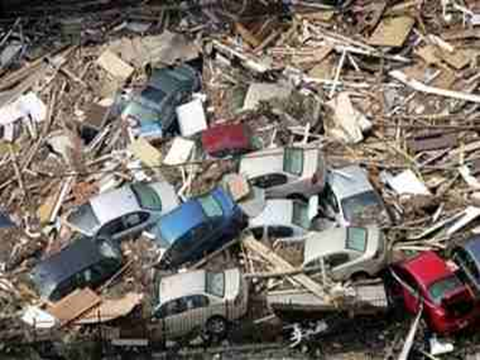 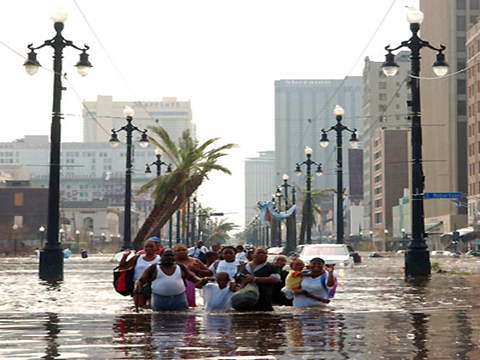 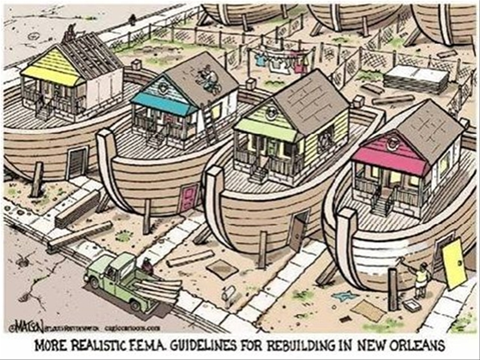