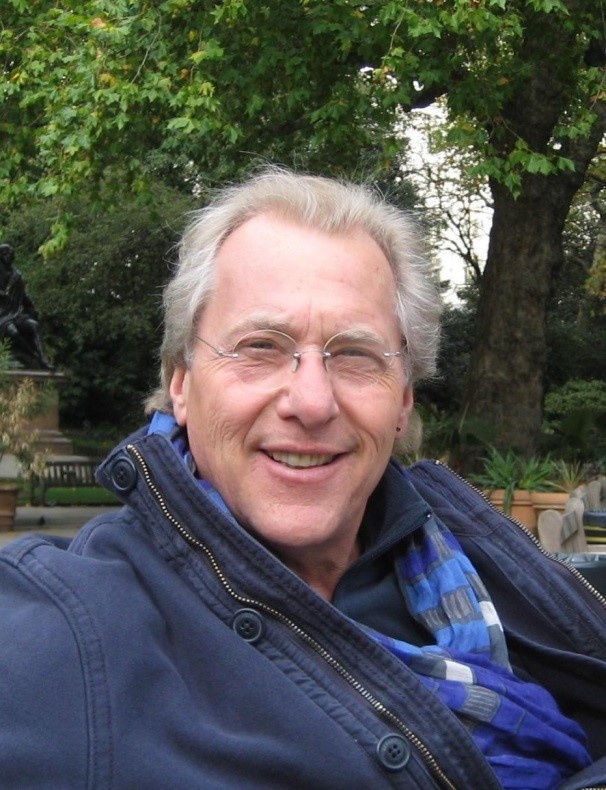 Edward Ziegler is retired as Professor of Law and inaugural holder of the Robert B. Yegge Memorial Research Chair in Law at the University of Denver Sturm College of Law. He is also co-founder and past president of the Rocky Mountain Land Use Institute at the Sturm College of Law, the leading research and conference institute on urban planning law and sustainable land development in the West. He is a European Union Erasmus Mundus Distinguished Visiting Scholar in Law and has traveled for invited lectures throughout China and Europe. He also has been an occasional fly-fishing partner of United States Supreme Court Justice Antonin Scalia on some Rocky Mountain streams.

Professor Ziegler’s teaching and writing focus on zoning, urban planning law, and sustainable development as well as constitutional law, administrative law and the protection of private property rights. His legal scholarship appears in professional journals and books throughout the United States as well as in many other countries of the world, including France, Italy, China, India, Spain, Chile, Colombia, Brazil, Germany, Sweden, Singapore, Russia, Turkey, and Great Britain. His legal writing, which includes the leading five-volume law treatise in the field The Law of Zoning and Planning and the classroom teaching casebook Land Use Regulation, is often cited and quoted in state and federal court opinions, including on a number of occasions United States Supreme Court decisions. He has the remarkable distinction of having his legal writing cited and quoted by state appellate courts in all fifty states in the USA. He is considered one of the more prolific and influential legal scholars of his generation. 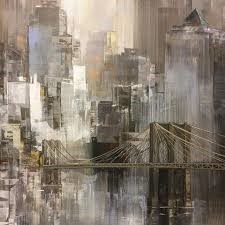 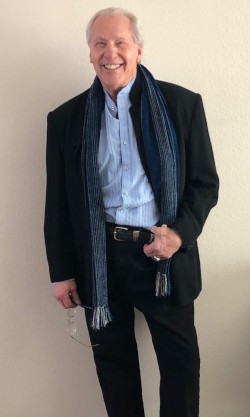